Spirulina can boost your immune system.

Our spirulina sprinkles are packed with micronutrients which have a direct relationship to the immune system functions. They support and stimulate activities within the immune system to help promote health and prevent diseases (source 7). Selenium, one of the immune boosting micronutrient ,mostly found in large quantities in immune components, such as the liver, spleen and lymph nodes has important health effects especially in relation to immune response, viral disease and cancer prevention (source 8). Studies show that a deficiency in selenium can lead to lowered immune function, where both cell-mediated immunity and B-cell function can be impaired (source 9). 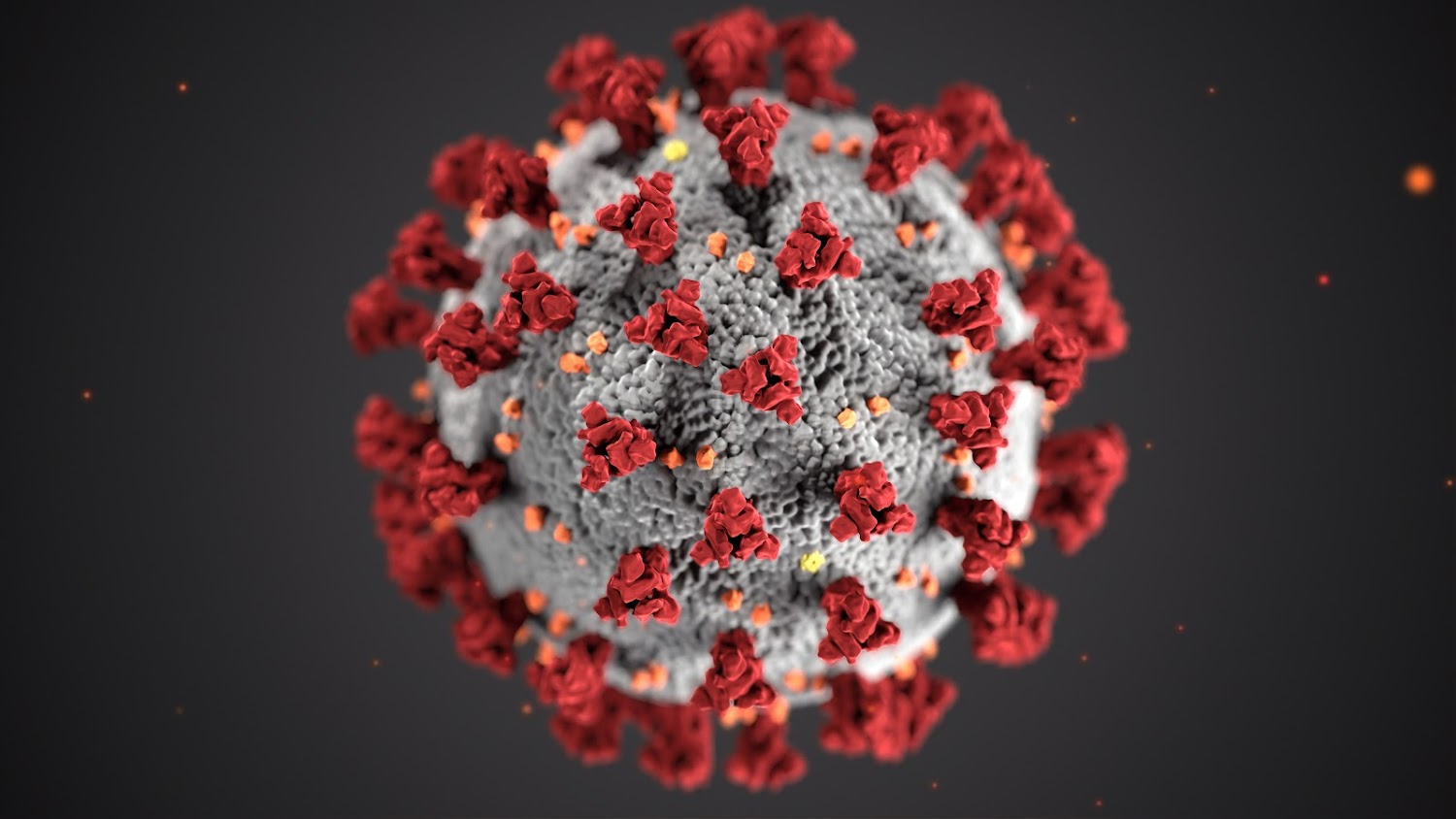 The immune system relies mostly on cell-cell communication for optimal function, and any damage to this system can result in impaired immune responsiveness. Oxidant-mediated tissue injury is a particular hazard to the immune system, since phagocyte cells produce reactive oxygen species as part of the body’s defense against infection. Adequate amounts of neutralizing antioxidants are required therefore, to prevent damage to the immune cells themselves. Many antioxidants can be obtained directly from the diet. Numerous epidemiological studies have found strong associations between diets rich in antioxidant nutrients and a reduced incidence of cancer, and it has been suggested that a boost to the body’s immune system by antioxidants might, at least in part, account for this (source 10).

Vitamins A, E and C are the most common types of antioxidants which are also found in large enough quantities in spirulina sprinkles. The sprinkles are the purest form of spirulina which means they undergo little or no processing at all, aside drying, to help retain these micronutrients which are highly volatile.

Vitamin A: a deficiency in this nutrient can lead to impairment in phagocytic activity (defect in chemotaxis, adhesion and the ability to generate reactive oxygen metabolites in neutrophils) and impairment of T and B cell function. Vitamin A-deficiency can also lead to reduced natural killer activity, lower production of interferon, less effective fixed fat macrophage activity, and lower lymphocyte response to stimulation by mitogens (source 11)  have also been reported. In general, improvement of immune function and increased resistance to infection is observed in vitamin A-deficient hosts after supplementation (source 12).

Vitamin E: Vitamin E is a potent antioxidant and has an ability to modulate host immune functions. In addition, vitamin E is an important nutrient for maintaining the immune system, especially in the elderly (source 13). In vitamin E deficiency most of the immune parameters show a downward trend, which is associated with increased infectious diseases and tumours. In contrast, vitamin E supplementation has various beneficial effects on the host immune system. The decrease in cellular immunity with ageing or during the development of degenerative diseases is markedly improved by the intake of a high vitamin E diet. In addition, vitamin E plays a role in the differentiation of immature T cells in the thymus.

Vitamin C: Recent scientific data indicate that important functions of the body, such as several indexes of immune response, including responses on delayed-type-hypersensitivity skin tests, antibody production, lymphocyte proliferation, and numbers of the specific subgroups of white blood cells (source 14), pulmonary function and iron absorption are related to vitamin C intakes. In addition, epidemiological studies support the hypothesis that vitamin C plays a critical and beneficial role in the prevention of coronary heart disease (CHD), cancer and cataract. It has been reported that an intake of at least 150 – 200 mg per day of vitamin C is capable of enhancing these functions (source 15).

Malnutrition is one of the biggest public health concerns in most of the developing countries, especially in Ghana and Africa. The lack of one or more essential nutrients makes the body vulnerable and more susceptible to diseases. The utilization of algae, particularly Spirulina, as a functional food was suggested decades ago due to the fact that it is not only a protein-dense food source, but because its amino acid profile is considered having a high biologic-value protein content. Spirulina provides essential fats (e.g., gamma-linolenic oleic acids), concomitant to low content nucleic acids. It also has an exceptionally high content of vitamin B12, is a good source of beta-carotene, iron, calcium and phosphorous. Moreover, Spirulina has also proven to have good acceptance as of its organoleptic properties (thus making it a possible prospect for a food or a nutrition supplement) and it has not exhibited neither acute nor chronic toxicities, making it totally safe for human consumption (source 16).