YOU KNOW THE IMPORTANCE OF PROTEIN, BUT NOT MANY ARE GETTING THE CORRECT PROFILES OF ALL THE AMINO ACIDS THAT MAKE UP A COMPLETE PROTEIN—ESPECIALLY LEUCINE.

Athletes who aren’t chowing down on steaks after each workout, are likely missing key amino acids in their diet, while meat-eating lifters are potentially missing the key amino acids in post-workout recovery meals for the best adaptations. Since amino acids make up the building blocks of protein and are responsible for making sure our bodies are adequately recovering, adapting and even building new muscle, missing out on a whole protein right after a workout can keep an athlete from reaching his or her full potential in the gym.

But it’s not just amino acids lacking in the HIIT population. Strength-training and HIIT athletes also suffer from issues with chronic and acute inflammation from constant stress on muscles. One way to deal with inflammation on a cellular level involves making sure your diet is rich in antioxidants—and that’s hard to do if you primarily exist on powders, shakes, and animal-based proteins.

SPIRU-BOOST ON THE OTHER HAND, IS THE BEST PLANT-BASED SOURCE OF THE MOST IMPORTANT AMINO ACID BUILDING BLOCK, LEUCINE.

Adding spirulina to a post-workout recovery shake instead of a chemically processed (and impossible-to-pronounce protein supplement) ensures that 95 percent of the nutrients ingested actually is absorbed by the body. Even bodybuilders looking to shed pounds can benefit greatly.

Spirulina is a nutrient-dense, natural algae and is the richest natural, whole food source of complete protein, plus one of the best sources of antioxidants, vitamins, and other essential nutrients like iron and vitamin B12.

For those prone to aching, inflamed and puffy muscles long after your workout has ended, adding fresh spirulina also boosts your antioxidant uptake. In fact, studies have shown that there is more antioxidant and anti-inflammatory activity in 3 grams of spirulina than in five servings of fruits and vegetables. So even if you don’t have time to mix a fresh smoothie, putting a teaspoon of spirulina into water or juice will put you on the road to recovery - and hopefully less puffy legs!

During intensive training athletes can also experience non-anemic iron deficit, with clinical symptoms such as exhaustion and muscle fatigue. Spirulina is very rich in bio-available iron and this is why spirulina nutrition is important. A 1998 study with male and female athletes, taking spirulina for two months, presented a significant increase in iron. Taking a few grams of spirulina per day can decrease and eradicate iron deficit symptoms and increase optimal physical capacity (source 2, source 3) 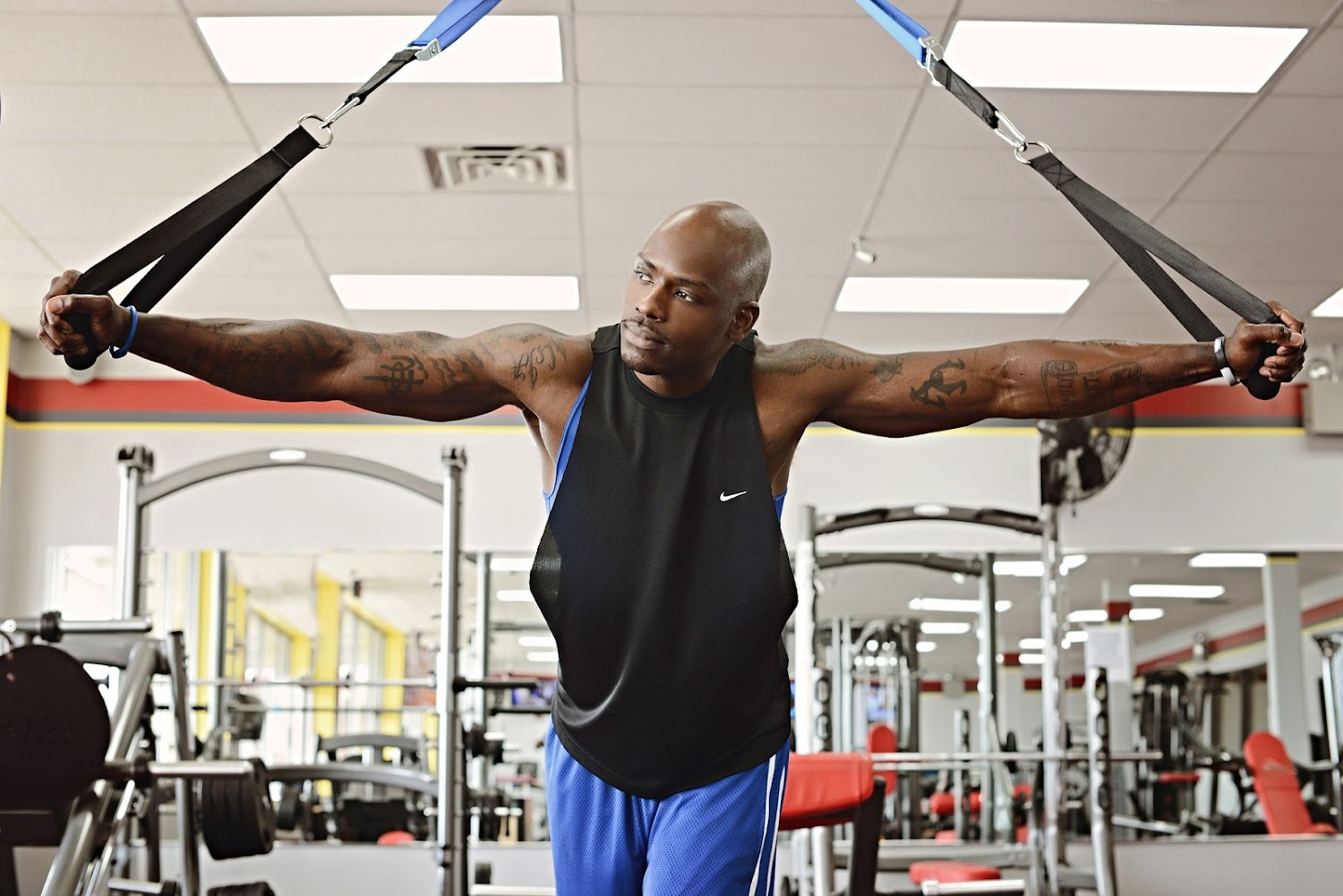